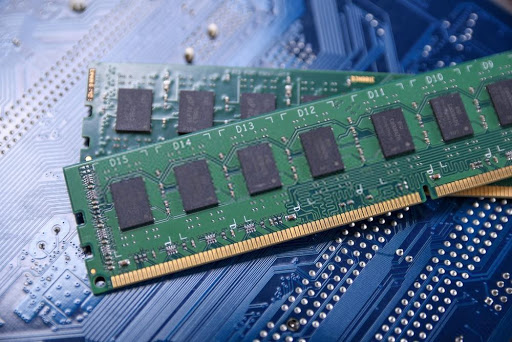 The release date of another DDR i.e., “DDR5— Samsung’s Super-fast RAM” has been announced by the ‘JEDEC Solid State Technology Association’ and it naturally sparks the huge amounts of interest among both enthusiasts and professionals alike. Therefore, to meet the needs of people who’re inquiring about the specifications of the latest RAM offerings, we’ve come out with this blog. Here, you all get to know everything about DDR5 memory ranging from its release date, price, availability, and comparison with DDR4 to its benefits! So, without wasting any further second, continue reading this blog further to acknowledge yourself in advance about this next generation RAM:

JEDEC— an industry group that develops open memory standards with more than 300 members including Samsung, AMD, Intel, Micron, and so on, has finalized the specification of DDR5 Ram! Originally the organization aimed to publish the specification for DDR5 in 2018 but obviously that didn’t happen and now finally the wait is over as the specification is at least on paper.

You will start seeing ‘Consumer-grade DDR5’ being available for people only around the late 2021. It is so because both the Intel and AMD’s next-generation consumer chips slated for later this year are based on DDR4.

Currently, there’s no announcement about how much the superfast memory will cost the consumers but based on historical evidence of price range, RAM has always been one of the more inexpensive components. Therefore, DDR5 will undoubtedly be relatively expensive when it first arrives in the market. However, as noted, with time ‘the per-gigabyte’ cost of RAM always drops. So, not to worry more about the price range of DDR5.

Read More:   How Blockchain Will Improve Digital Marketing and Advertising

Feature Comparison of DDR4 AND DD5R:

Based on the comparison, eventually, it can be said the newer RAM will definitely offer better performance as compared to the previous version! It is because, with every newer version, the engineering improves.

So, for now, that’s all about the specification of DDR5 RAM that will help you in upgrading your RAM to the next level as upgrading RAM of your system is the most effective way of achieving high-performance gains from your system. However, in order to get the answers for all your further queries about the DDR5, you can visit the technical website ‘Get assist’.