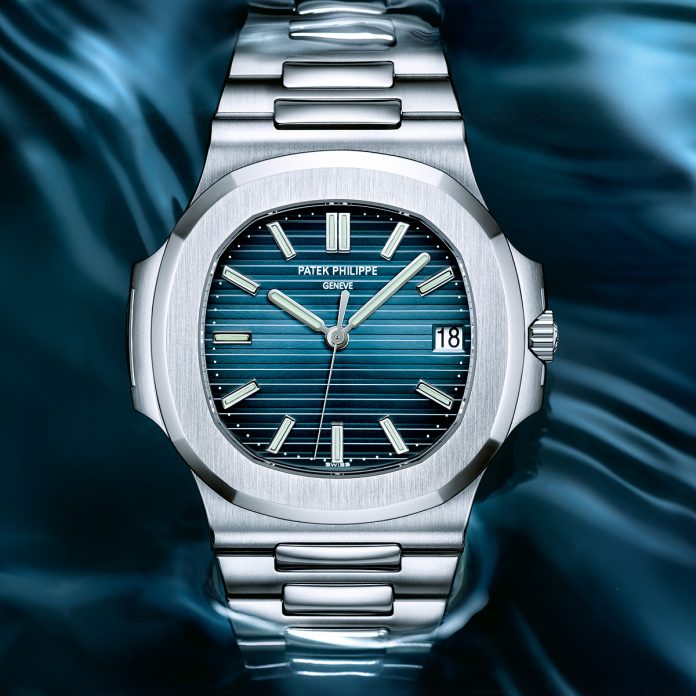 Patek Philippe Nautilus was launched in 1979. The watches or timepieces produced under this brand are equally unique as the brand’s name. Since its introduction in the market, it has captivated watch enthusiasts. Furthermore, it answered the thirst for innovation when the watch industry was in dire need of new and fresh ideas to survive. Below are the 8 top facts about Patek Philippe Nautilus that you might find interesting.

Fact # 1 The Origin of the Brand’s Name

Patek Philippe Nautilus’ name has a fascinating origin. It was derived from inspiration – a literary piece that is 20,000 Leagues Under the Sea that featured Captain Nemo’sNemo’s vessel named Nautilus. The proof of this connection is manifested in the size and shape of watches created by Patek Philippe Nautilus. It is improbable for two different things, a watch and a novel, to connect by a name. Or where one drew inspiration from the other.

The size and shape of watches manufactured by this brand got the attention and interest of watch collectors and those who want a watch to wear on their regular days.  This watch tries to imitate the portholes of the ship Nautilus through its oval shape. However, in actual the Patek Philippe case is a polished octagon, and the ears on the case are comparable to the hinges of the windows on the ship.

Gerald Genta (1931-2011), a renowned watch designer of our time, is responsible for designing some of the most iconic top and exclusive brands, namely Bulgari Bulgari watch, the Omega Constellation, and Audemars Piguet Royal Oak. He was also the one to be credited for designing the Patek Philippe Nautilus.

There is a story being told about Gerald Genta and the Patek Philippe Nautilus.  Some people familiar with the tale said Genta was eating lunch at a café outside in 1974 when he requested the head waiter for a pencil and paper. He started to sketch and finished quickly in minutes.  This sketch gave birth to the original design of Patek Philipe Nautilus. Genta immediately knew that the owner of Patek Philippe would be interested in his creation. He was inspired by the hinged portholes of oceanliners and changed them into the Nautilus current iconic case shape.

It was the 1970’s and the quartz crisis brought tremendous damage to the Swiss watch-making industry. Patek was fearless for selling a Nautilus at an original retail price of $3,100 when a Rolex Daytona’s was sold  at $1,000

Fact #5 This Name Is a Game-Changer

Aside from its price offer during the quartz crisis, Patek was a game-changer regarding the case size, appearance, and luxury vibe it offers. Patek  Philippe was launched at a time when consumers are not very familiar with a case in 42 mm – it was too large. However, its design and functionality captured the heart of its target market.  Some people gave it the nickname “Jumbo.” Contrary to its nickname, the Nautilus watch is thin in terms of thickness.

Read More:   Top 5 Hassles In Working From Home And How To Tackle Them

These three elements were rolled into one – sporty vibe, elegance, and functionality at the height are at 7.6 mm.

The Patek Philippe Nautilus Ref 5711/1A  was considered the most desirable steel luxury sports watch. However, the brand stops its reproduction- at least for now.  As a result, prices at the secondary market are unimaginable and unacceptable or unbelievable for some.

On number 7 for the top 8 facts about Patek Philippine Nautilus is about the dial.  Patek Philippe serves luxury through its dial, which is crafted and built from solid gold. The dial is one factor that provides for its high price. While Patek Philippe filled the hands with tritium, making it possible to gauge when it becomes incredibly dark. There is also a display for the date. Thus, making the watch possess a luxurious appearance and functionality at the same time.

In 1990, Patek Philippe put the brand’s production on hold. However, on its 30th anniversary, the watch manufacturing company introduced Patek Philippe Nautilus 5711.  It is equipped with a new movement is known as a self-winding movement accompanied, and it is more polished and brushed than earlier models. These features of Patek Philippe 5711 are accompanied by an increase in the height and size of the watch.

Patek Philippe successfully established itself as a competitive and equally highly valued brand with famous and well-known Swiss brands. It serves luxury, style, and functionality on a different plate from older and equally renowned brands in the market. Lastly, the brand’s uniqueness is its power which attracts loyal brand supporters. 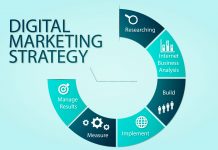 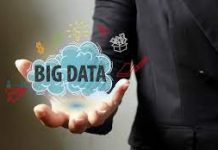