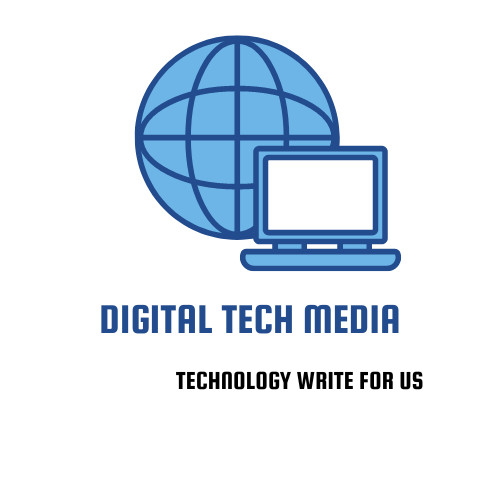 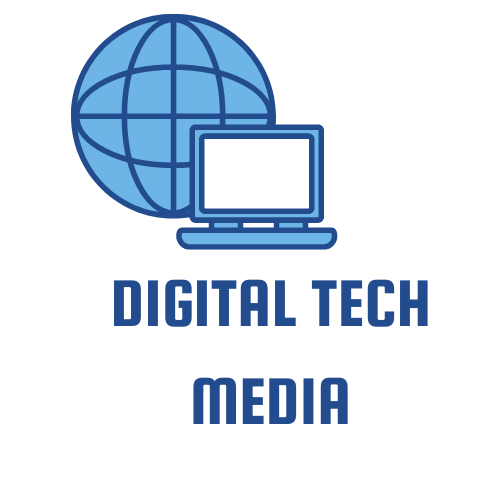 Excited investors jumped on the cryptocurrency bandwagon and waited to see their profits soar. In theory, cryptocurrency is an extremely exciting investment medium. It’s still fairly fresh and hip. However, when a company files bankruptcy, investors start to panic and wonder if they’ll ever see their money again.

FTX is based in the Bahamas. After declaring bankruptcy in early November, they later told a federal court that funds from users accounts were stolen or missing due to cyberattacks the same day they filed.

Will FTX Customers Ever Get Their Money Back?

People were already a bit iffy on whether cryptocurrency was a solid investment for the future. Still, those who put money in FTX had hopes they’d at least get back what they invested.

One survey found only 14% of the adult population finds cryptocurrency to be very widely accepted. Others were uncertain, felt it wasn’t accepted or didn’t know.

The situation with FTX isn’t likely to lend a lot of confidence to investors who are already doubtful about how safe it is to invest in crypto. On the other hand, there are many similar companies where people’s funds were safe and they’ve done fairly well with returns.

FTX claiming it was hacked makes it unlikely customers will get their money back. In the hearing, they claimed hundreds of millions of dollars were just gone. The picture of how much money is left with the company is unclear. People may have to wait years to see if and how much of their money they’ll get back.

Companies face a lot of negative consequences from cyberattacks, such as negative brand reputation and fines. However, only 21% had their solvency threatened from such attacks.

Is the Timing Sus?

FTX customers may find the timing of the hacking event suspect. Where exactly did all the money go? Investigators and the bankruptcy court will have to determine how much of the assets are still in FTX’s control and what can be done to help their customers.

In the meantime, those who are still passionate about the possibilities of cryptocurrency may feel unsure of who they can trust to handle their funds. One of the best things other digital currency brands can do is host crypto events and teach people about what they do and how they protect investors in ways FTX did not.

A Look at FTX’s Balance Sheet

Bloomberg recently reported a look at the balance sheet given to investors the day before FTX filed bankruptcy. The sheet shows over $9 billion in liabilities but only $900 million in liquid assets, $5.5 billion in other assets and $3.2 billion in “illiquid” assets.

What Order Are People Paid In?

Once a firm files for bankruptcy, the courts use a specific system to distribute what funds the company does have left. FTX’s creditors would be first to receive available funds. Next, would come the investors worth around $2 billion in venture capital. Finally, those with accounts who traded digital currencies may receive compensation, if there is anything left.

If they’re lucky, account holders will receive some of their money back, but it’s very unlikely they’d get full value based on what they originally invested. The judge will determine disbursement across those three classes and based on what funds the company has.

To the general public, it looked as though FTX crumbled into pieces in the span of a week. However, poor management and possible security violations actually took years to come to a head, creating the bankruptcy situation the company and its shareholders now face.

The AP reports the former CEO of FTX, Sam Bankman-Fried, is being investigated in the United States and overseas. One violation potentially involved using customers’ deposits into FTX to fund Bankman-Fried’s hedge fund. If true, the failure to separate company assets from client funds would be a big violation of regulations.

What Should You Do If You Have Money at FTX?

If you invested some of your funds in crypto, either personally or for your business, what should you do now? Unfortunately, it’s unlikely the situation will resolve anytime soon. The Japanese crypto exchange Mt. Gox filed for bankruptcy in 2014 and only recently did they tell users they could apply to be reimbursed for their funds. The FTX case could easily take a decade to resolve.

Hopefully you only invested extra money and still have enough to run your business without an issue. Take the time to write out your assets and what money you have on hand. How long will it take to replace what is tied up in bankruptcy court with FTX?

There is still a place for investing in digital currency. However, never put all your eggs in one basket. Invest some in crypto and some in other types of investments. You should also have a savings account you can access for emergencies.

Log into your FTX accounts now and keep track of all transactions. Print out reports, take screenshots and create your own spreadsheet. You’ll need the information when you file taxes and you may need the records at a later date. Since the company is claiming hackers stole funds, who is to say they won’t also lose track of who deposited what and when.

Judges look at facts. If you have records of what you invested and it’s estimated worth, then you have a shot at recovering more of your money. Keep a paper trail and understand you may need it for many years until this thing works its way through the system. Make copies and keep backups.

Even though recent months have been rocky for crypto and surviving companies have a lot of building to do, now is a great time to invest. Prices are low, leaving room for today’s investments to go up. Past cryptocurrency tragedies have sent the worth of digital currency higher in the aftermath. Each situation is a learning experience the big players can use to improve their processes and hopefully a more secure method for investors.

Eleanor Hecks is the editor-in-chief of Designerly Magazine. She’s also a web design consultant with a focus on customer experience and user interface. She lives in Philadelphia with her husband and dogs, Bear and Lucy. Connect with her about marketing, design and/or tea on LinkedIn.

Financial Planning for Women at Different Stages of Life

5 Things to Chose an IT Company in the USA

How Do I Reset My Netgear EAX20 Extender?

How to use link building techniques to improve the SEO of...

What is a backlink and what is it for?