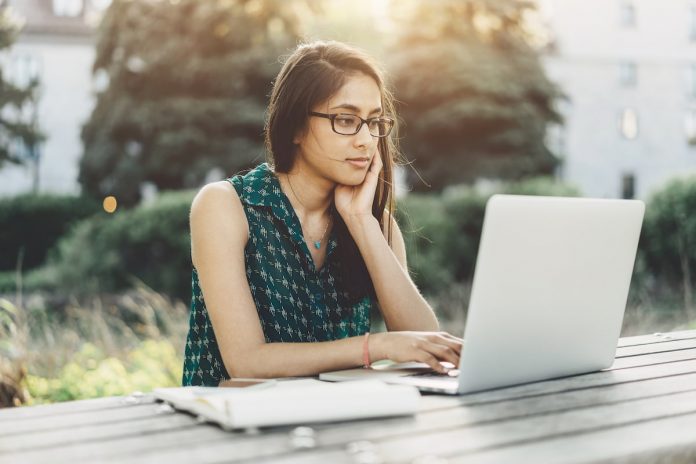 CLAT exam, which stands for Common Law Admission Test, is a national level entrance exam held for the admission to 22 National Law Universities (NLUs) across India. The other private schools also take admission based on the score in the CLAT examination.

The CLAT exam question will be based on Quantitative techniques, English language, Current Affairs, including general knowledge, legal reasoning, and logical reasoning.

English Language including the comprehension-

In this section of the CLAT syllabus, English language proficiency is tested based on the comprehension section’s questions.

The passages will consist of 450 words based on contemporary, historically significant fiction and non-fiction writing.

The passage will consume 6-7 minutes to read and comprehend,and candidates have to compare and contrast different viewpoints, inferences, and conclusions. Also, understand the meaning of the dictions and phrases from the passage to attempt the questions.

This section also carries the passage that will be based on the news, which will be around 450 words long. As it has been already mentioned that this part of the CLAT syllabus is broad, the passage can be from journalistic sources and other nonfiction writings.

The passages will carry legal information and knowledge besides contemporary events in India and the world, culture, arts, affairs, etc.

The quantitative technique is probably the most challenging section of the CLAT syllabus because maths is not the favorite of everyone, and for some people, it is tough to solve.

This section will be carrying passages based on the short sets of facts, propositions, pictorials, graphs, textual and diagrammatic expression of the numerical data. Candidates need to derive and infer the numerical data based on ratios and proportions, algebra, mensuration, and statistics.

This section also carries the passages that will consist of 450 words, and those passages will be based on legal matters, policies, and moral philosophical enquiries. One can attempt this section easily if one reads the passages thoroughly. This is probably the easiest section of the CLAT syllabus.

The logical reasoning section is a section that can be scored if prepared well. This will also consist of a passage that will have 300 words and that will be based on the relationships, analogies, logical sequences, and arguments. The candidate will be required to analyze the argument, the reasoning pattern, identify the contradictions, and then conclude it.

The CLAT registration 2021 will start next year in the mid of August. 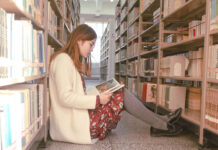 How to Improve Concentration While Preparing for Government Exam? 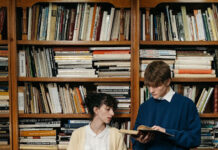 4 Steps You Must Take To Land A Government Job 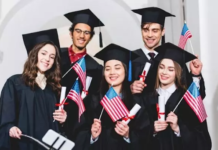 Packing Advice for International Students Travelling to the USA

Will FTX Customers Ever See Their Money Again?

How to Improve Concentration While Preparing for Government Exam?

4 Steps You Must Take To Land A Government Job

Packing Advice for International Students Travelling to the USA

The Key Difference Between an Okay eCommerce Business Versus a Great...