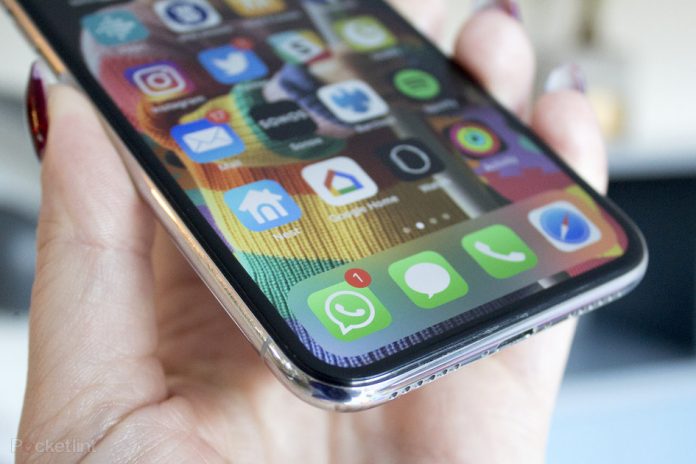 Security of every asset is a concern for the owner and the device smartphone is also not an exception. However, as it is a technical device the developers of various apps for this device are more concerned to the security of the data on the device of any user in this era as it can create a huge trouble to the user and the most important thing is that the user does not know also when the security of his device is compromised. The hackers of modern era are also much smart. They find various ways and options to reach to the concerned data on a device and therefore mobile application security is much of a point of debate among developers.

Many people who are not aware of use of data and the damage that can be caused by misuse of the same ask why it is much important. Well, there are people who try to find the data stored on a smartphone which may be a social security number of the user or others, banking information and even credit card number which they want to misuse for own benefits. As the crime is committed online it becomes tough to nab the hackers and therefore the best option is to have high security of the data on such device.

Today for every smartphone user a variety of apps are present on different platforms. One can get the app easily and use it for his benefit. It may be to transfer money, listen to music or just improve the quality of an image. The user may have any use but as a condition of getting the app used he has to grant it various permissions which include the use of data present on the device. Every app irrespective of its platform has certain use and hence the mobile security system monitors the same while the app is running on the device. In case of any use which is beyond the set parameters the system blocks it by terminating the concerned session and hence prevent the app to access the data.

For computers since long there is firewall and antivirus programs from different makers which prevent malware and virus but these systems are not much useful for mobile phones as the apps are already given a few permissions. Hence while the hackers try to go for some more data which is not relevant as per the mobile security system it prevents it immediately and safeguard the data present on the phone. It is a server based system and hence it acts promptly. In most cases it acts suddenly that even user does not know that his device was exposed to the hackers. For developers it is an infallible weapon that can help the device stay protected under any situation.

This system also helps the app to have stable performance for which it is created. The security options and layers are decided by the developers and hence if the safety is more concerned for a specific app it has to have more layers which can filter the data and ensure that it is in safe hands only.

Some of the problems that trouble mobile apps:

The testing of app for security:

For a developer the app security is of prime importance and hence it is much needed to test the app before going for launching the same to the users on any platform. The intention of the app and flow of data for its desired use is what the developers focus on. They have to use different analysis, statistics, data in different forms and manage them in a way that only desired data is used for a particular task. In case the data other than the desired one is accessed the security system has to get activated and block the app without any delay.

The role of app security testing:

For every developer it is necessary to be sure about the right function of app for which it is developed. The security testing is made to find the loopholes in the app and remove them to make it secured for users as well as device. For this test for app is much required. In practical life there are many sites and apps through which the device is attacked and hackers try to get the details on the device. To be safe against such attack it is needed to know the system of security offered in the app and if it is functioning properly. There are various methods for such tests which consist of different aspects. A few of them are mentioned here.

Read More:   The best mobiles to upload photos and videos to Instagram

The developers also find a number of ready to use tools to evaluate the security system of the app and make necessary changes. There are no particular methods that one needs to follow to establish the standard security but as per the probable vulnerabilities there may be change of systems. However, it is the call of a developer only to go for a particular tool. 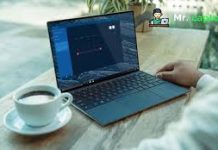 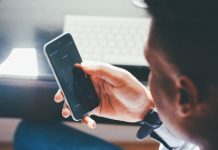 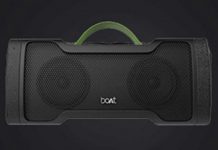